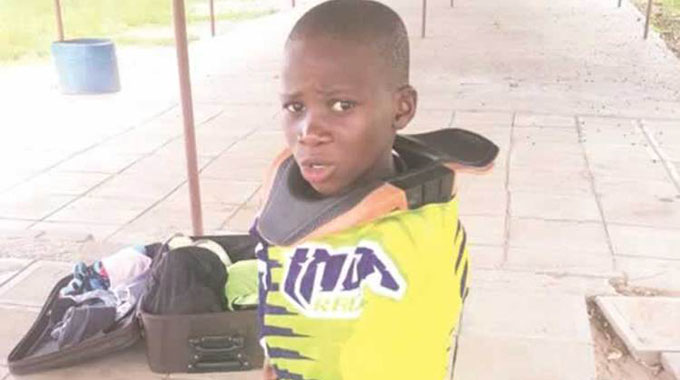 He powered his way to victory during round four of the six-round series at Smoking Pistons in Johannesburg, South Africa, on Saturday.

The 13-year-old rider chalked up his fourth straight victory in the 85cc (Junior) Class in this series after he convincingly won both heats on Saturday.

He amassed the maximum 50 points on the board on the day and claimed the top step on the podium ahead of his South African rivals James Thompson and Deegan Bloomfield who came second and third respectively.

He made a hole shot in Heat One and never looked back as he put his opponents in the shade with some superb riding on his 2020 KTM small wheel bike.

Bako is now sitting pretty at the top of the Gauteng Regional Championship’s 85cc (Junior) Standings with a healthy 200 points after emerging as the overall winner of its first four rounds.

He needs one more victory in the last two rounds of the series scheduled for September 28 and November 9 in Johannesburg to be crowned the 2019 Champion.

In this year’s South African Nationals, Bako is currently lying in third place in the 85cc (Junior) Standings behind Seth Young and Bloomfield after having missed its opening round towards the end of February due to some bereavement in his family.

There are 20 days to go until round five of the South African Nationals revs off in Pietermaritzburg and it will be followed by the 2019 FIM Africa Motocross of African Nations Championships which will be staged at Donnybrook in Harare on August 31 and September 31. The two-day annual African Championships brings together most of the top junior and senior male and female motocross riders from eight countries — Angola, Botswana, Kenya, South Africa, Swaziland, Uganda, Zambia and Zimbabwe. Zimbabwe have already named a strong 61-member team for this event and it will be captained by the country’s motocross legend Jayden Ashwell who rides in the main MX1 Class.

Reply XexQRKB
3:55 PM on November 13, 2022
Drugs information. Cautions.
trazodone tablets in USA
Some what you want to know about meds. Get here.