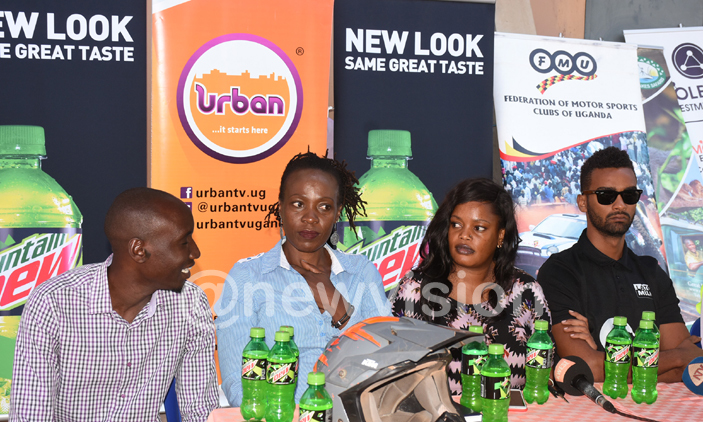 Maxime was addressing the media at the launch of the fifth round to be held on July 29 in Busiika. 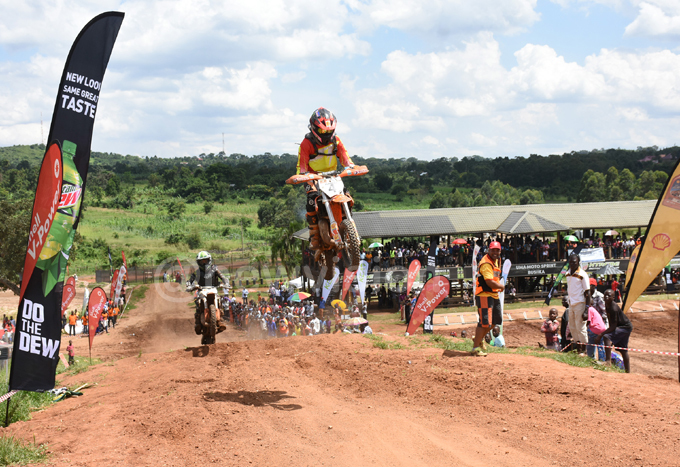 The National Motocross team captain Maxime Van Pee is optimistic that Uganda will put up a great show in the FIM Africa Nations Motocross Championship in Zambia Next month.

Maxime was addressing the media at the launch of the fifth round to be held on July 29 in Busiika.

“We have good riders and the competition is high locally in all classes which gives me confidence of results in Zambia,” Maxime said.

However, before next month, the riders will be tested on the upgraded Busiika track in the fifth round of the Mountain Dew National Motocross Championship on July 29 in Busiika, Luweero district.

“This is the fifth round of the national championship, but we are giving our riders a true experience of what they will meet in Zambia and that is why we are taking them on the Busiika track that has big jumps, lots of sand and corners,” Maxime said.

Arthur Blick Jr. will battle Maxime Van pee for the MX1 crown, while Milton Obote and Akaki Obote will face-off with female rider Isabella Blick and Jeremiah Mawanda who beat them in the fourth round at Garuga last month in the MX65cc class.

Published by:  Johnson Were