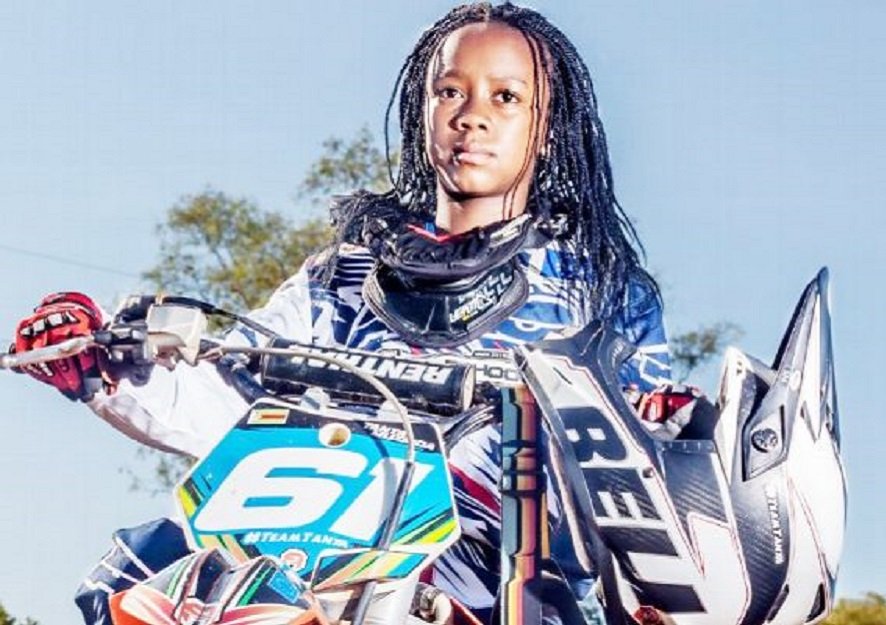 Most people at the young age of six were eager to learn how to ride that new bike their parents bought for them.

But Tanya Muzinda was already handling a motorbike on her own and had begun tackling a male-dominated sport: motocross.

At just 12, she is already an accomplished motocross rider and the first ever female motocross champion in Zimbabwe.

“Most people think that you can’t do it because it is only a sport for boys and I am a girl, but I want to show them that you can do anything,” she said.

She started learning how to ride a go-kart. With the go-kart, she usually visited a motorsport park in Harare where she found her love for motocross.

When she was five, she participated in her first motocross competition, in which she came second.

“I race motocross because when I was young, my dad used to take me on his motorcycle. It was a great feeling. After my first experience and exposure on the bike, I went back and got faster and faster until I did not want to get off. It was after competing in about five to six races that I finally made it to the third position. And since that day, I always wanted to be on the podium,” the child genius told news site ofafricamag.com. 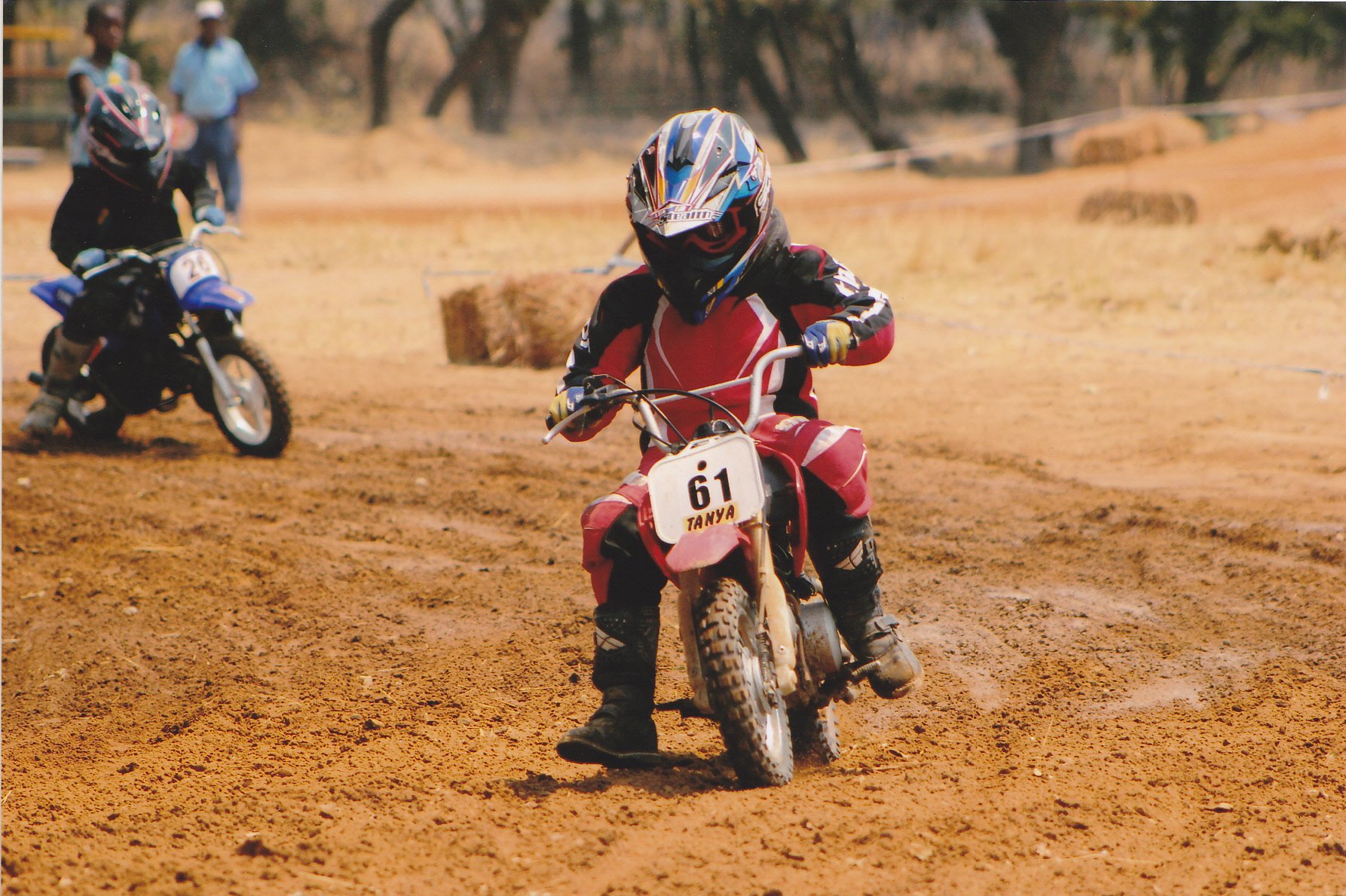 Her father had to sell his motorcycle to get a motocross bike for her to use. But when she was nine, she got a motorbike for her sport, the Austrian KTM after getting appointed as a European Union’s ambassador for food security in rural areas.

She later met motocross legend, Stefy Bau in 2013, who began training and managing her.

Through Bau, Muzinda toured Europe in 2016 where she met world champion, Tony Cairoli. She participated in the Italian Motocross Championship, where she competed against top junior and senior female riders from Europe. 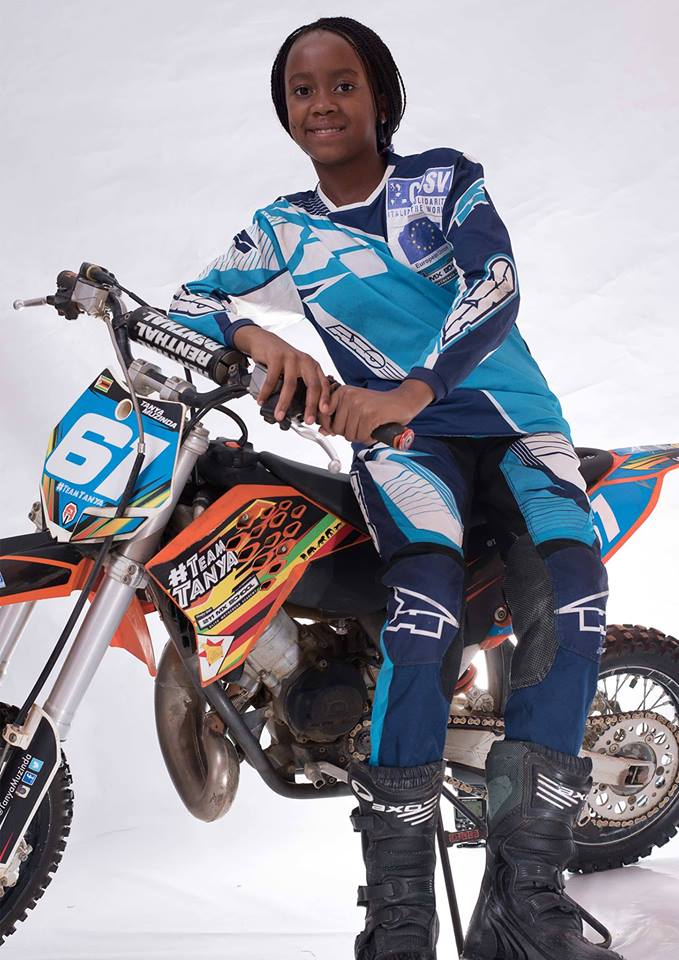 In that same year, Muzinda was made Sportswoman of the Year by Zimbabwe International Women’s Awards in Birmingham, England.

Motocross, a cross-country racing on motorcycles does not really have a large following in Africa.

But in Zimbabwe, people are gradually getting enticed to the sport, probably, due to the hard work and ambition being displayed by the female champion.

This year, the motocross sensation is expected to spend much of her time abroad, as her management would want to expose her to a more competitive environment and grow her profile on the international scene.

Muzinda, who wants to become the first women’s motocross world champion from Africa has a message for her colleague females:

“To the girls out there who will be reading this, I would like to tell them [not to] be discouraged by people who will tell you that you are too weak to do this and not strong enough, or you are too girlish. If I can do this, then you too will succeed.”